I didn’t know I needed a new word. I was content with renew, settled in for a season. But when it came, I received it gladly. Arise! My heart soared on the updraft of arise!

Arise … and what, exactly? I was willing but clueless. In the weeks to follow, I searched Scripture and sought the Lord for its meaning. Fortunately, there were lots of clues. In Hebrew, arise is qûm. The first mention is in Genesis 13.

The Lord said to Abram, after Lot had separated from him, “Lift up your eyes and look from the place where you are, northward and southward and eastward and westward, for all the land that you see I will give to you and to your offspring forever. Arise, walk through the length and the breadth of the land, for I will give it to you. So Abram moved his tent and came and settled by the oaks of Mamre which are at Hebron. (Genesis 13:14-18)

Surveying the land, Abram caught the vision of a generational promise. He moved his tent and settled at Hebron (which means communion), Abram did life with the Lord. Among his many stellar credits, the most precious may be as God’s friend (James 2:23).

I’m struck by what may seem all too obvious about arising. When God calls us to arise, He commissions us to move into something new. Many heroes in the faith serve by example:

The last is most vivid in my mind. I no sooner imagine Peter rising to step out of the boat … that I see him start to sink. Why, do you think? Did he glance down and become alarmed? Look behind and no one was following? Was he overcome with pride? Overwhelmed with the magnitude of this feat? I’m not sure, but I can relate.

All too often, I’ve lost sight of Jesus, too. All the same, one wobbly step of obedience moved Peter. Jesus didn’t hesitate to reach out and rescue him. Then Peter experienced the power in God’s fingertips!

Peter didn’t always get it right; we won’t either. Jesus’s response is always merciful and restorative. That’s how Peter’s story, and mine and yours, become stories of unqualified victory. The Acts of the Apostles records his powerhouse preaching of the Good News. The church arose on Peter’s impassioned testimony!

God’s Word directs us, friend. On God’s word alone, Abram arose and moved his tent to take hold of the promise. God is so generous with promises to those who love Him and keep his commands. The Scriptures are our promise-land!

His divine power has granted to us all things that pertain to life and godliness, through the knowledge of him who called us to his own glory and excellence, by which he has granted to us his precious and very great promises… (2 Peter 1:3-4a)

Do you hear a call to arise and step into something new? It might sound something like, “Get up and go, girl! Lay hold of the very great and precious promises I have given you.”  God honors even a weak-kneed, doubt-plagued step forward, as in my experience with Revelation Wellness Instructor Training (#RWIT)!

My very next step today is upstairs to my workout space. For me, moving into fitness requires both faith and obedience. Working out with my friends at @RevelationWellness is my get-to. There’s nothing like drumsticks to stir up some joy!

Friend, I have even more good news for you. RevTV workouts are now free! Check it! #RevWellTV 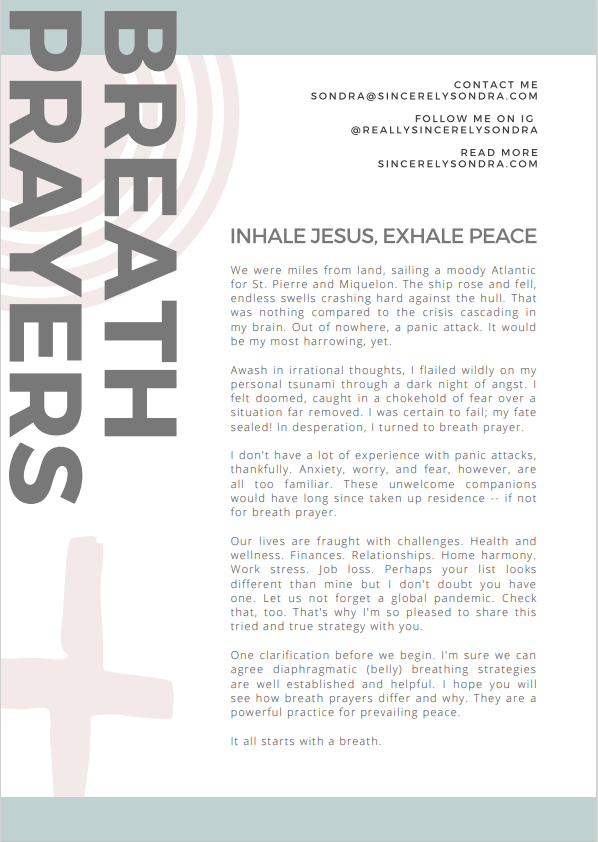